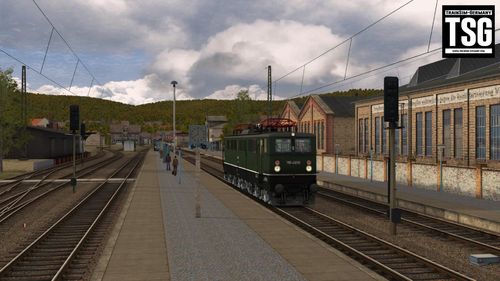 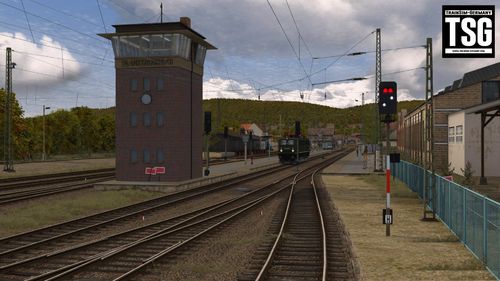 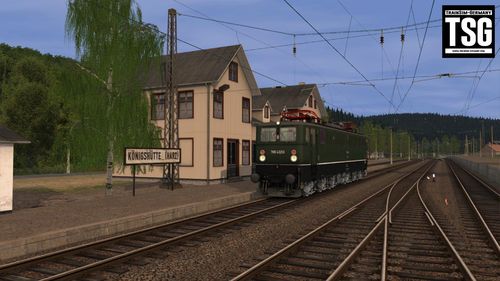 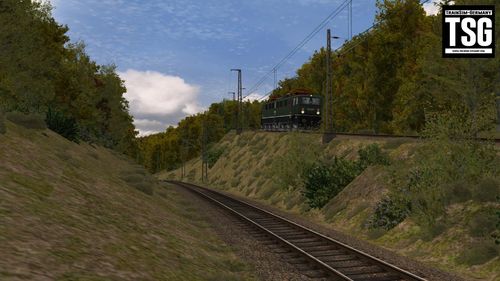 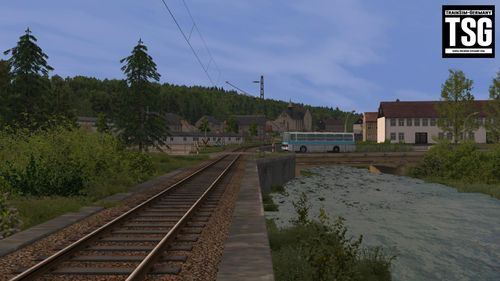 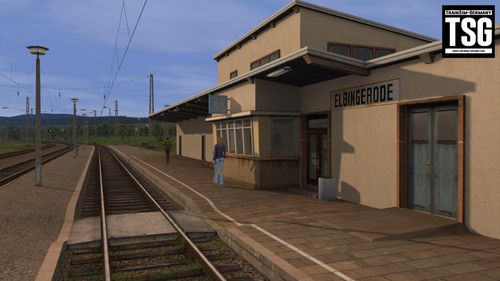 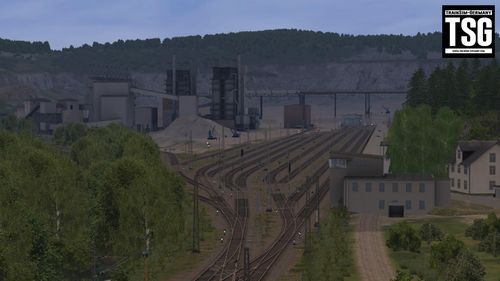 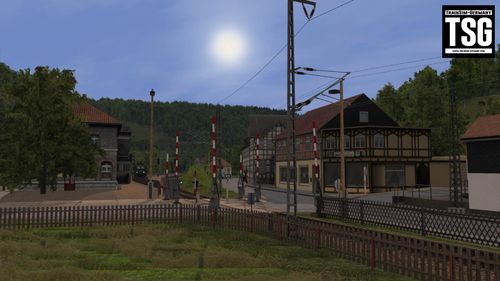 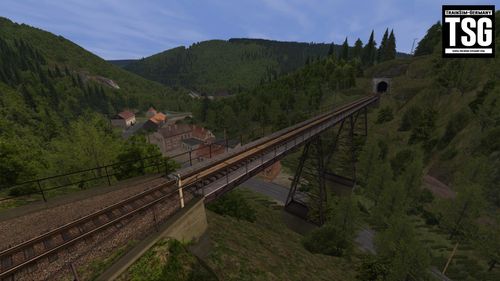 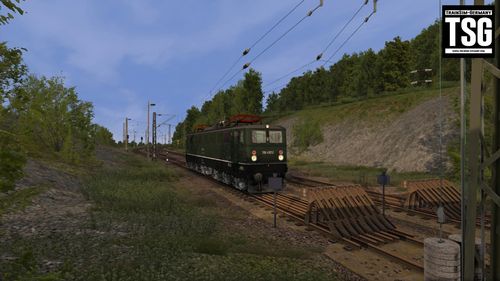 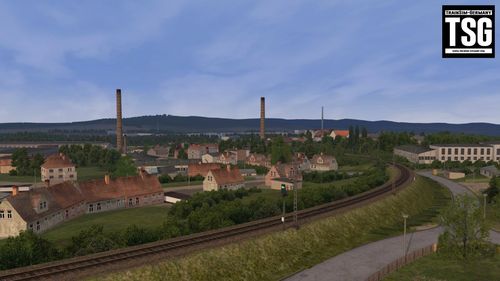 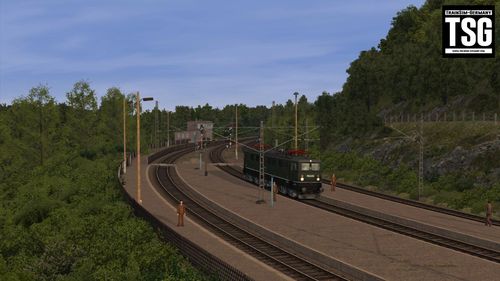 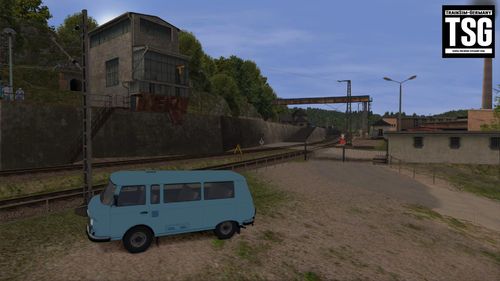 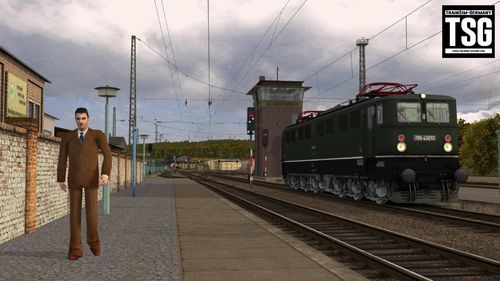 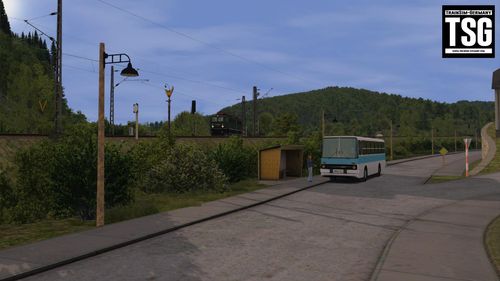 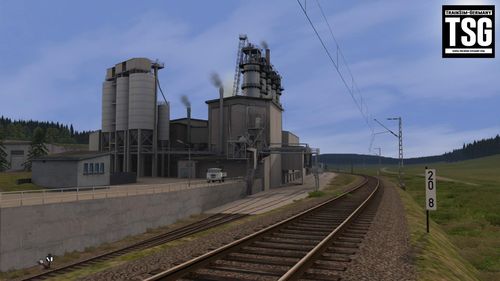 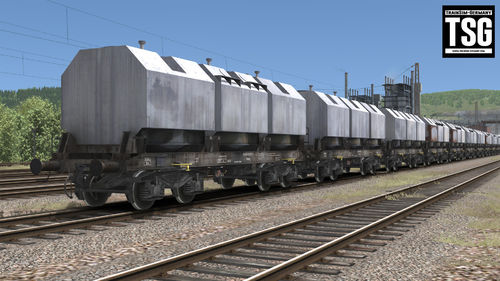 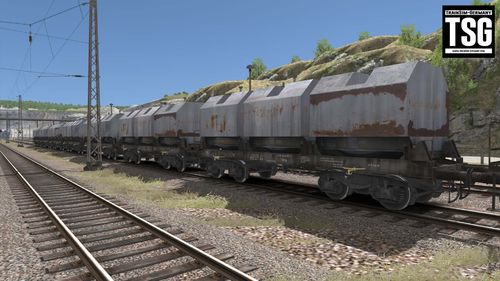 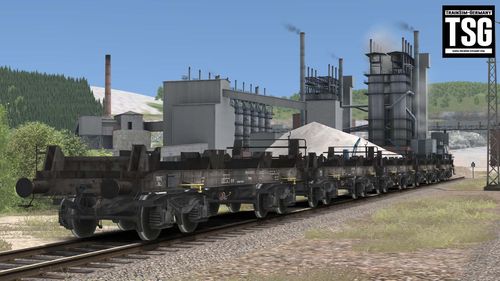 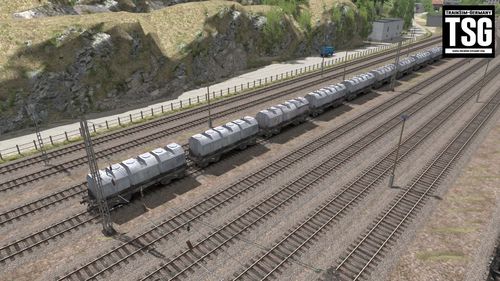 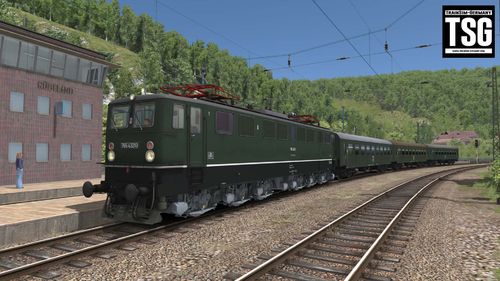 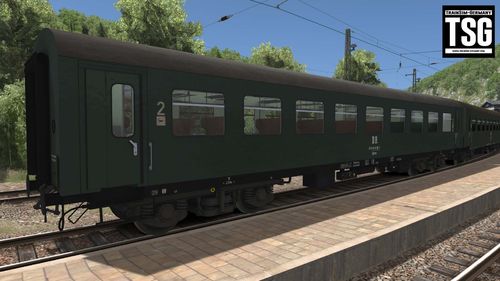 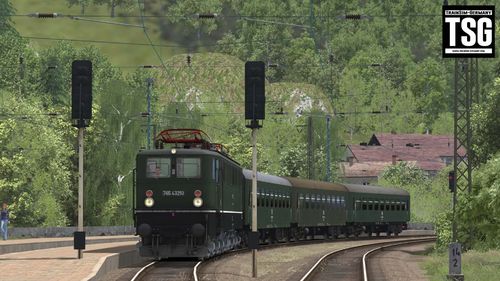 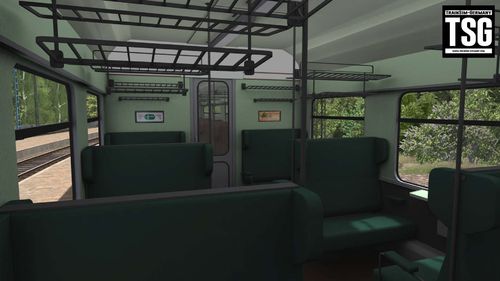 Gradients of up to 60 ‰, its own power system, a locomotive specially developed for the line and interesting operational procedures. With all these things, only the Rübelandbahn (originally "Harzbahn") can inevitably come to mind.

On 1 November 1885, the first goods train ran on the Rübelandbahn. This day marked the beginning of the unique history of a line that is still unique in the German rail network. The Rübelandbahn from Blankenburg to Königshütte (Harz) wrote technical history several times over and, with its "island operation", remains a special jewel of railway history in Germany to this day.

The period depicted in the Train Simulator is probably the most interesting that the line has experienced. In GDR times, the Rübelandbahn was an economically important line and demanded a lot from locomotive drivers and equipment. Of the approximately 30 kilometres of track, about half are curves. Steep sections and a hairpin bend make the line a challenge even for experienced train drivers. The most important task of the line was to bring together the products of the ore, lime and timber industries on site in Blankenburg in order to transport them throughout the GDR.

Since it was already clear at the beginning of the electrification that the line would remain an island railway without an electrical connection to the rest of the rail network for a very long time, an unconventional type of electrification was chosen that could be supplied from the power grid available on site. The supply with the usual 15 kV and 16.6 Hz would have been too costly. It was decided to use a system with 25 kilovolts and 50 Hz. The 6-axle class 251 was developed especially for this line and the special power system. This replaced the old steam locomotives, which were no longer powerful enough. A total of 15 locomotives were built, 11 of which were in service on the Rübelandbahn until the end of 2004. They are based on the series 211 and 242, also known as "Holzroller".

Experience an enchanting and lovingly designed route in the Train Simulator, which is set in the time period of the former GDR. Master the gradients and operate the unique hairpin bends which help to bring the heavy lime trains to their destination.

- Track length of about 30 kilometres and a total length of all tracks of about 100km,
- Many detailed stations and stops,
- Numerous recreated industrial facilities with passable tracks,
- Detailed reproduction of the surroundings with typical GDR buildings and vehicles
- Highly detailed reproduction of the catenary.
- Class DR 251 in 4 different versions in green-grey-black with red bogies, Bordeaux red with grey bogies, narrow and wide decorative stripes in beige. The locomotives have matching dynamic numbers.
- Slmmp DR lime bucket wagons with different dirt wheels
- Bghw passenger coaches in three variants

* Prices including VAT plus shipping
Browse these categories as well: Welcome to virtualTracks.net, TSG-Add-ons